How to Find True Grit

Grit: The Power of Passion and Perseverance, by Angela Duckworth, has been a popular book since 2016 – you might have read it. She explores aspects of Grit with a curious and open mind. If you need a gentle push to get moving in your Leadership or in life, this book could help.

Grit – the passion and perseverance for long-term and meaningful goals

Research indicates that the ability to be gritty—to stick with things that are important to you and bounce back from failure—is an essential component of success. Grit is independent of and beyond what talent and intelligence contribute (Duckworth 2016). It is working hard on something day in, day out, for years if necessary. It is working to make your envisioned future a reality. 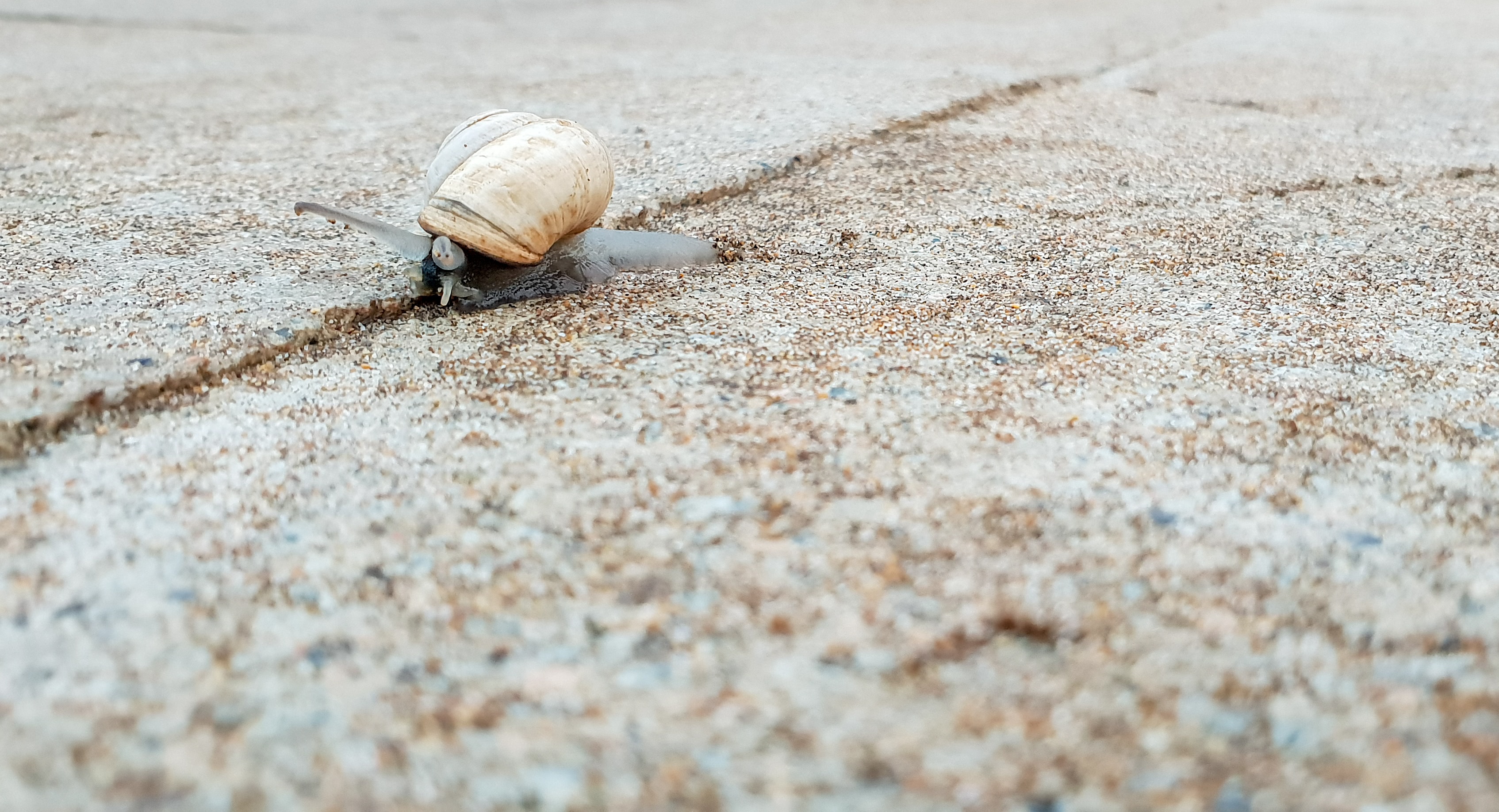 Who are Gritty People?

Gritty people include a range of highly successful sports people, renown scientists, those who recover from almost unimaginable circumstances, celebrated academic achievers and decorated defence personnel. You might notice that these tend to be people that have been self-successful. Even though supported by others, it is the grit of the individual that brings success to that individual. Our interest is different. It is in grit in the workplace – how teams apply grit to add business value.

We find that grit, the single-minded focus by an individual on goals to the exclusion of all else, is rigid behaviour that is counter-productive in a business setting. It can strain relationships, damage reputations, lack strategic insight and action, and discount the wisdom of others.

Grit can bring great benefits when harnessed properly. But there can be unintended consequences if we apply it rigidly. For example:


Having Grit alone is not enough to guarantee success.

Consider for example the recent event in which an airline forcefully dragged a passenger from the plane injuring him. (He had a ticket.) The passenger had refused to exit the plane to allow airline staff (without a ticket) to take his seat. The airline “gritfully” enforced their policy in which passengers had agreed when they purchased a ticket (usually unknowingly). The airline considered therefore that they were within their rights to forcefully remove the passenger. However, the display of grit resulted the airline losing more than 250 million dollars in stock value as well as being sued. It was an extreme example of grit gone wrong.

Turning Grit into a Strength

One of the key concepts in our Harrison Leadership Program, which is based on Harrison Paradox Theory is:

A single strong trait in itself is not necessarily a genuine strength.
In fact, it might be one’s greatest weakness.

For example, Harrison Paradox Theory says that to balance a trait like Grit one needs a trait like Strategic Action. The balancing quality of Strategic Action enables Grit to be beneficial while at the same time avoids unintended consequences. It brings to Grit the ability to engage others, make strategic decisions, be creative and adapt flexibly to as circumstances change.

In the airline example, the airline intended to save money by making efficient use of their seating capacity. However, their use of grit resulted in a great financial loss and probably long-term damage to the business. Rather than persisting in a flawed direction, the staff could have employed different approaches such as offering more money to passengers to give up their seats or sending their staff in a car to their destination which was only a 4-hour drive away. Their rigid application of grit had disastrous consequences.

There is no doubt that grit is a strong push-through trait – it is the courage to follow with passion one course of action without being distracted or put off.

Grit on its own lacks balance.


Strategic Action on its own has as many unintended consequences as Grit on its own. Without balance, it can mean that a person takes on too many things to be successful, they can be unfocused and lack sufficient organisation, and they can be distracted by new and novel approaches.

But when Grit and Strategic Action are combined the results are amazing –
true inventiveness combined with the relentless pursuit of success.

The benefits of both traits are maximised while unintended consequences are negated.

A new versatility appears which enables the person to act appropriately and successfully in a wide range of situations. Grit and Strategic Action support each other to create an innovative and successful culture where teams pursue common goals with real passion. 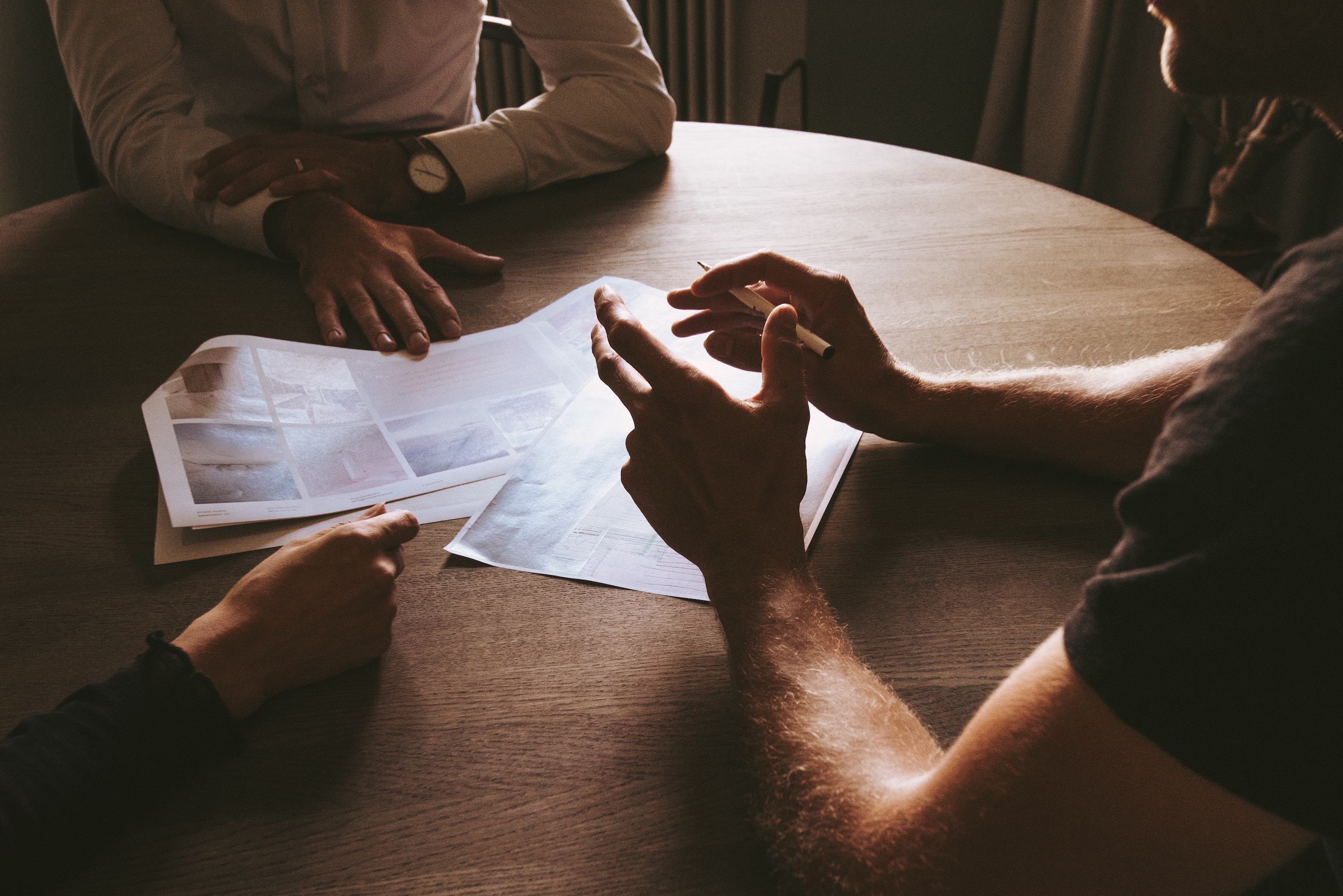 1. MINDFUL COURAGE
Having courage while being mindful of risks

Grit requires courage – the ability to take a chance when others won’t; to follow a vision no matter what; to take action when others hesitate; to handle difficult situations; to share a belief in the future even if it is unpopular; to say no; or to follow a path that is unchartered. Gritty people are not afraid of taking an unpopular stand. But when risks and obstacles are not predicted and planned for, courage quickly turns rigid and becomes impulsive action taken with blind optimism. It is a setting for failure, and an ineffective fire-fighting approach.

Simply by pairing courage with the mindfulness of risks, we have Mindful Courage – the ability to foresee and plan for obstacles that can occur as we pursue our chosen path. It is the tendency to think critically and take strategic action to minimise or overcome the risks. Courage becomes grounded in reality. It shifts our focus to the medium-to-long term, rather than the short-term.

2. ADAPTABLE CONSCIENTIOUSNESS
Being conscientiousness while being flexible in approach and open to input

Conscientiousness implies a desire to do a task well. Conscientious people are efficient and organised, and focus on the job until it is done. They can be capable of intense, single-minded effort. They stick to their convictions and opinions – opposition only makes them more determined.

But when conscientiousness is applied rigidly, conscientiousness turns to dogged determination, an intransigence with a blinkered outlook. Rigidly conscientious people are not able to deal with or adapt to change, or seek counsel from others. They can be dogmatic and even somewhat perfectionistic.

3. CREATIVE PERSEVERANCE
Having perseverance while experimenting to find the best approach

“If you are going through hell, keep going,” Winston Churchill famously said. To persevere means to start and continue on the path towards the desired outcome. Many believe that this factor alone is the difference between failure and success. Indeed, it is generated by passion, mindful courage and adaptable conscientiousness. It underlies drive, sustainability and stamina.

However, perseverance quickly becomes stubbornness when a person perseveres rigidly. Rigidly persistent people make non-informed choices. They pursue a path without evaluating different approaches. Being stubbornly persistent is a rigid, push-through at any cost approach that is not open to other ideas, experiences or novel solutions.

But if we pair perseverance with a willingness to examine and experiment with new and novel approaches, we have Creative Perseverance. It lightens the drudgery of perseverance with the confidence that the best possible course of action has been chosen. It increases our effectiveness and the likelihood of timely success.

4. COLLABORATIVE PASSION
Pursuing a cause while working with others to make a difference

Grit implies a personal passion for achieving a vision, purpose or goal. In organisations this one-person zeal – the rogue cowboy approach – can result in severe business losses. The author James Tamm in Radical Collaboration points out that the Collaborative Capital of organisations is as fundamentally important as Financial and Intellectual Capital. The most effective people work collaboratively with others.

Passionate people have a purpose or cause, are driven by goals and are result-oriented. They don’t want anything to stop their momentum and won’t accept “no” for an answer. Passionate people generally like to be in the driver’s seat. But one person’s passion is another person’s boredom. The challenge is to harness the personal passion and engage others for the good of the business:

If we pair passion with a collaborative approach, a genuine interest in other people and strong interpersonal skills we have Collaborative Passion. Engaging others facilitates progress towards the goal and brings a wide range of wisdom to strategic choices, decisions, initiatives and tasks.

5. RESILIENCE
The capacity to recover quickly from difficulties

Resilient people are generally optimistic and approach life with a sense of light-heartedness and humour. They reframe difficult situations and experiences as opportunities. Resilient people believe in themselves. They are self-aware and mindful. They surrender themselves to life’s ups and downs and adjust their attitudes and goals according to the situation. Resilience underpins each of our first four Grit Paradoxical Balances. 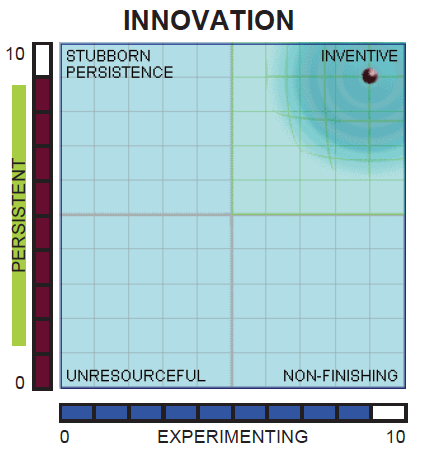 The graph on the left shows one of the Harrison Paradoxes in which an individual has the combination of Grit through Perseverance and Strategic Action through Experimenting. Persistent (aka Perseverance) appears on the vertical axis while Experimenting appears on the horizontal axis. The score (red dot) in the upper right indicates a strong score (8 out of 10) on Persistent combined with a very strong score (10 out of 10) on Experimenting. The result is Creative Persistence – strong Inventiveness and Resourcefulness. Note that if Persistence is strong and Experimenting is weak, the trait will become Stubborn Persistence (upper left). If Experimenting is strong and Persistence is weak, the trait will become Non-finishing or Distracted. If both traits are weak there will be a severe lack of innovation – “Unresourceful”. The power of these traits is only realised when both are strong.

The Harrison system has 12 success paradoxes, each designed to maximize our talent by distinguishing genuine strengths from potential derailers. The results are obtained by completing a 25-minute questionnaire related to your work preferences. Contact us for more information.

Ganga Harvey consults and coaches in the areas of Leadership, Strategic Management and Change Management and has guided many organisations to significantly higher levels of performance. She is a Solutions Partner with Harrison Assessments, providing deep insights into your organisation.

Connect with me for more growth and change strategies.

This site uses Akismet to reduce spam. Learn how your comment data is processed.